Synopsis
The film tells the story of swimmer who swims in an isolated from the surface of water pool. In one way frames of the pool restrict swimmer movement and on the other way protect him and define his place. Viewer observes the process of swimming which becomes more and more monotonous and whith each second harder from the swimmer. enhancing the strength reduction of the wall. As a result of his effort, borders between the pool and the vast ocean disappeared giving the main character seemingly freedom. The swimmer keeps swimming. At some point after one of relapsys he realizes that there is nothing to swim for. He stay confused in the vast emptiness because he has no point or purpose to swim. The film shows that the framed borders despite of the limitation they bring, they also define the purpose and goal. Without goal human remain in the emptiness. Both of the layers- visual and sound are building depressed and listless atmosphere of the movie. It is achieved by monochrome color, wet misty landscape. drizzling disturbingly vanishing image, and building the somber mood of the music. Music makes a structure of the whole movie. The image has to flow with it exerting appropriate feeling to the viewer. Simplified form of the swimmer, minimalist and mysterious landscape are building the image of universal significance giving a place to individual interpretation.
Stills 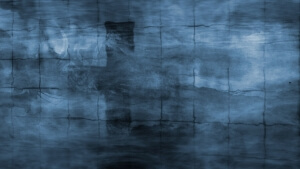 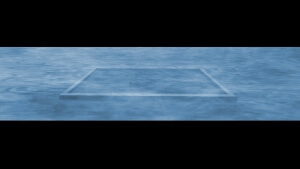 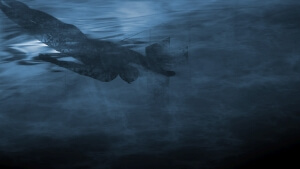 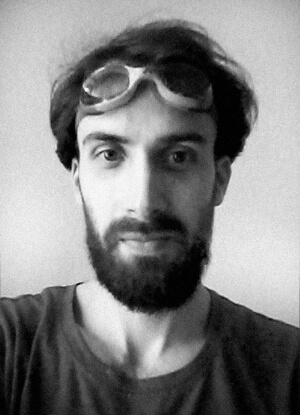 Author still swims.
Filmography
View The Film
Between in between - Paweł Kamykowski