Synopsis
Hundreds of incentives, variety of roles and tasks shape a chaotic view of the outside world that is formed in perceiving mind. This realization is an analisys of perception of such a disordered reality and it also attempts to translate memory into a movie. The author sets mechanical records of everyday life with a diary-like, personal registration of past events.
Stills 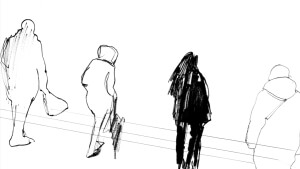 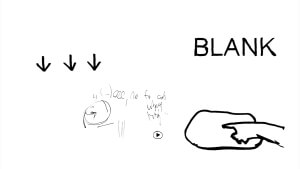 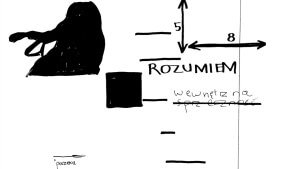 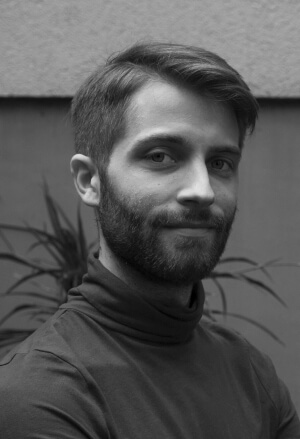 Michał Soja (b. 1994, Krakow) has studied at the Academy of Fine Arts in Munich, Zurich University of the Arts, and the Academy of Fine Arts in Krakow. He has presented his works at international film festivals, such as Kurzfilmtage Winterthur 2018, 19th Guanajuato International Film Festival, 26th ‘Message to Man’ International Film Festival, St Petersburg, received Best Film Award at Beyond Festival in ZKM Karlsruhe 2018. He also exhibited his works in venues such as: Fondation Hippocrène, Paris, Brno House of Arts or Le Murate Progetti Arte Contemporanea in Florence.
Filmography
View The Film
Yesterday’s record - Michał Soja